Facebook has announced a new mobile app named Paper that could see the social network control a significant portion of the digital news market.

The app will launch on 3 February for the iPhone in the US and promises a “distraction-free layout” by pulling in new stories from various media publications – both the established and the “emerging”.

Working with human editors, Paper will curate various sections (including sport, food, science and photography) whilst also allowing users to customize their own feed. Traditional updates and pictures from users’ friends will also be available in the app, but they will be kept separate from the news stories.

In terms of visual style and navigation, Paper appears very similar to news-curating app Flipboard. Users’ navigate through Paper with a series of swipes; going from left to right to flip through stories, and pulling up or down to expand or shrink content.

Users can also tilt their phone to pan through panorama photos whilst small, context-rich ‘cards’ are used to compress stories. This latter concept is becoming increasingly common online, with both Twitter and Google Now using these small packages of information to break up the ‘firehose’ of information online.

Paper is the first major step in Facebook’s ambitions to create “new and engaging types of mobile experience” in 2014,and some commentators believe that the app might even supplant Facebook’s current offering.

Paper doesn’t offer quite as many features as the standalone version of Facebook, but plenty of other apps have won over users by offering them a single service as simply as possible. Complex navigation doesn’t always transfer well from PCs to mobile, and Paper looks to offer a stripped down approach to Facebook that could appeal to many. 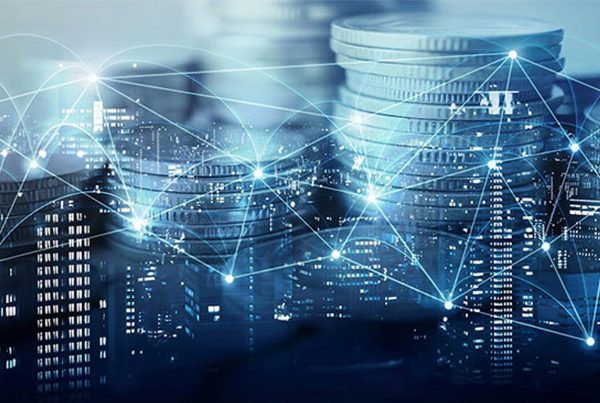 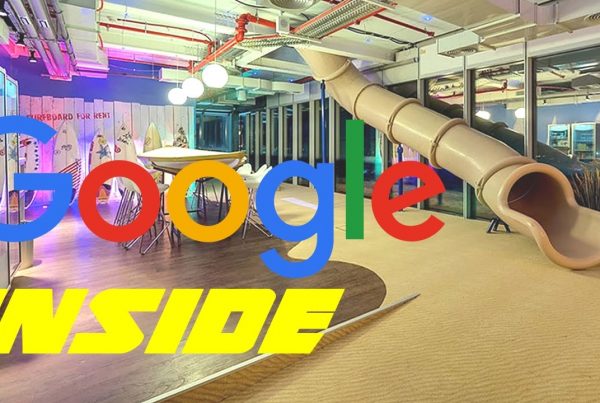 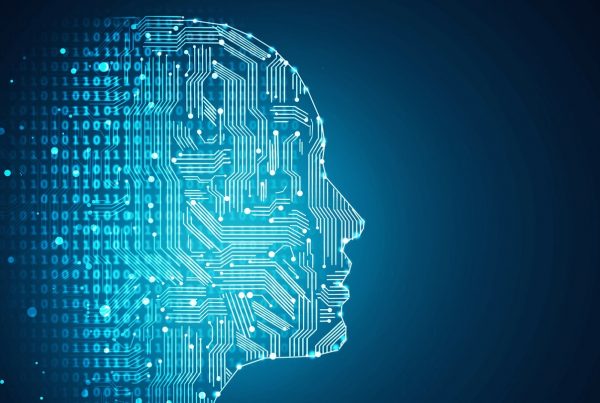